BEING IN NEWFOUNDLAND, CANADA: THE SUPERLATIVE FOR ICHNOLOGISTS 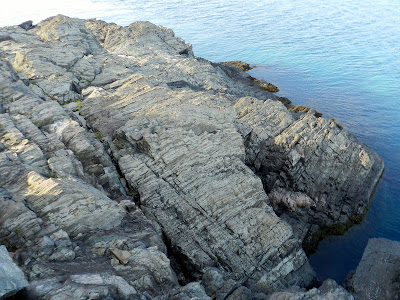